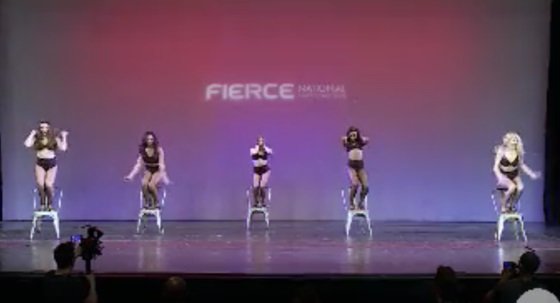 After waiting out a week on pins and needles, we finally got to see the Irreplaceables face off against their former teacher and the ALDC minis on last night’s Dance Moms. Before Abby Lee Miller can cause any drama, Ashlee steps in to yell at Camille for calling Brynn and liar. As the ladies scream in front of all of their fans, the mini moms pretend to take the high road as Jill tries to reign in a furious Camille. Holly believes Ashlee is doing anything she can to justify her decision to remain with the ALDC.

In the dressing room, new choreographer Ayesha expresses her disappointment in the group for pulling their solos. She is a member of the dance community, and it’s embarrassing that she wasn’t able to motivate the girls further out of their comfort level. They need to be more focused, and she admits that she would think differently of them if they came to audition for her. Kira interjects with a nasty comment, but Ayesha is adamant that the girls are being coddled. She calls them out for not even paying attention while she’s talking to them. In the real world of dance, they may only have thirty minutes to learn a new number that has to be stage ready for a Beyoncé show. They aren’t always going to have their moms to fall back on, and Kalani appreciates the lecture.

Across the hall, the Ianas are practicing their routines, and they are as competitive as ever. Brynn wants to prove that she made the correct decision by sticking with Abby. As the mini moms make their way into the auditorium, Abby refuses to enter. When a producer asks if Abby plans on watching her dancers perform, she asks him if he’s on drugs. Was production able to rid the auditorium of her former students and their mothers? Nope? Then she’s out.  As Abby makes her escape, she briefly stops to take a selfie with a fan and chastising marijuana smokers. What? Ashlee is upset that Abby is missing an opportunity to see Brynn as the new leader of the ALDC. I am so confused as to why she’s surprised. 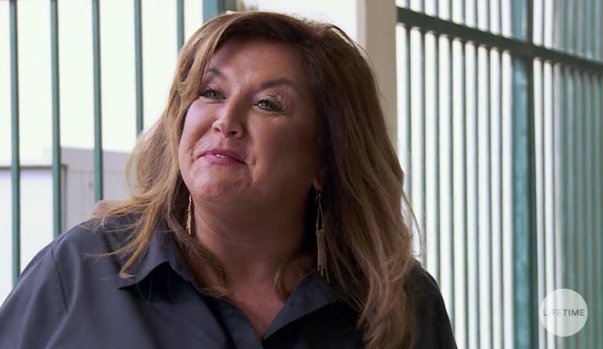 When Ashlee realizes all of the former dancers are in the auditorium, she calls them cowards for not dancing solos. Didn’t they leave the ALDC to get more choreography. Gosselin 2.0 snarks that they must be intimidated by the minis. Liliana does an incredible job with her performance which sends Yoyo into overdrive obsessing about her own Iana’s solo. She also needs Eliana to win so she can spit “I told you so” in Christi’s face. Ahh, these moms are so classy. All of ’em! Eliana out dances Brynn and other Iana leaving Yoyo in tears. 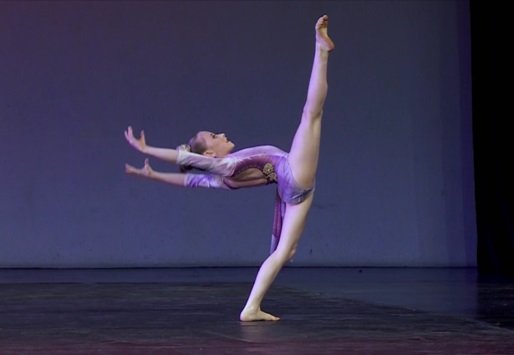 Holly compliments the mini moms on their daughters performances, but the OG and mini moms go back and forth. Aren’t the mini moms upset Abby didn’t watch? Why didn’t any of the older girls dance solos? As the ladies square off, Kira tells Ashlee that Brynn is far better than the choreography she was given, and Ashlee storms off. Backstage, Abby brushes off the fact she didn’t watch her students perform. When the OG moms realize the ALDC is recycling Where Have All the Children Gone, they can’t believe she’s using the dance that their girls put on the map. Um, did they choreograph it? Yeah, I didn’t think so. 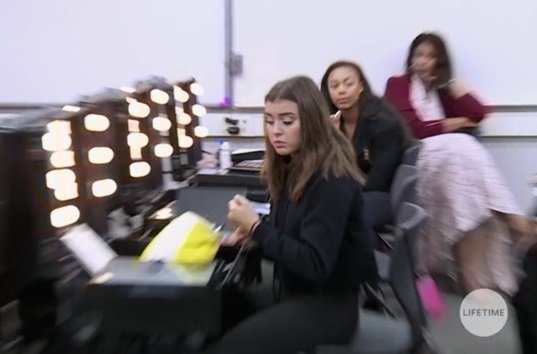 Ayesha is rehearsing with the Irreplaceables, and she is very concerned they can’t get in synch. She’s also concerned they may be showing so much skin. Kalani and Chloe give their team a pep talk, and Ayesha feels rejuvenated in their ability to execute the number. Abby is willing to enter the auditorium to watch her all-time favorite number, and I have to say it’s still amazing with the revamped point of view. The mini moms don’t seem to mind having a male dancer after that performance. Abby can’t hide her disgust when the Irreplaceables take the stage. When she sees the girls’ costumes she calls them trash before exiting stage left. These are not the girls she raised at the ALDC. 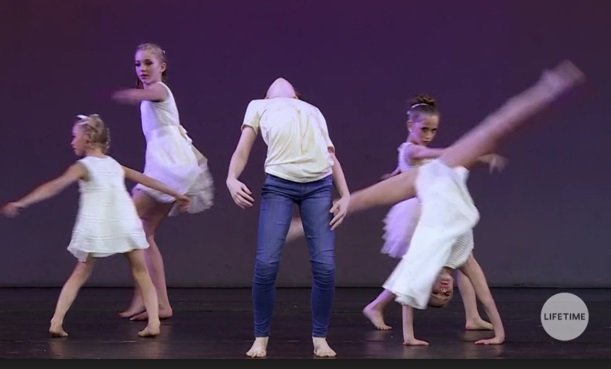 Jill and Christi believe their girls need to show that they are growing up and can do more mature numbers. One of the Ianas is horrified after the girls’ performance. Sure, it was risqué, but they did a great job. Ashlee is so disgusted at what she’s been subjected to with that “stripper” dance that she leaves the auditorium with her mini minions in hot pursuit. She is fine missing the awards ceremony if it means boycotting the brothel. In the solo category, Eliana places first with the other Iana in second, but Yoyo is devastated after missing the moment. Ashlee is peeved that Brynn doesn’t place. 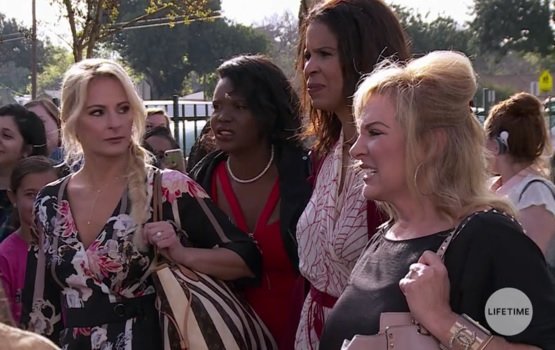 When it’s time award the group numbers, ALDC wins the top spot in their age group. The Irreplaceables are a bit disappointed to place second in the teen division. After the ceremony, Brynn tells her mom that the older girls were cussing backstage in front of the Ianas. Ashlee runs off when the OG moms try to confront her about calling their daughters strippers. The mothers scream bloody murder at one another, yet again solidifying the level of class in both groups. I have a headache.

TELL US – WHAT DID YOU THINK OF LAST NIGHT’S EPISODE? WAS THE OLDER GIRLS’ ROUTINE TOO MATURE FOR THEM?

Even though the show is called Dance Moms, it really isn’t about the dancers or their mothers. Abby Lee Miller…
5 years ago

On last night’s two hour finale of Dance Moms, Cheryl Burke stays true to her word and returns to coach the…
Recaps 5 years ago