A season of Survivor called “Game Changers” had a lot to live up to, but it delivered on all accounts. Wednesday night saw Season 34 come to a close with four Tribal Councils that whittled down the remaining six contestants to just one…the Sole Survivor and winner of the million dollar prize.

It was a dramatic ending to what has been a crazy season, and I had the chance to speak with all six of the Final Six players in the game heading into the Finale, including the winner. But before we proceed, you know the drill: Make sure only to read on if you have seen this week’s episode, as spoilers are to follow! Turn back now! If you want to get caught up, be sure to check out the Finale Episode Recap here. 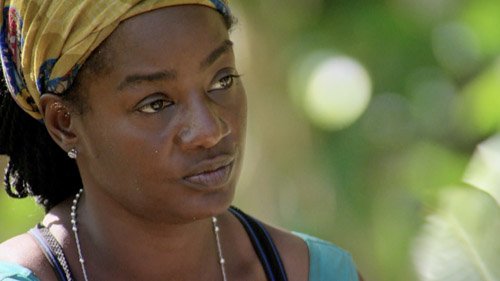 First out was the fan-favorite and front-runner to win it all, Cirie Fields. She went to the jury in dramatic fashion, when a record three Idols were played…and in combination with Sarah‘s Legacy Advantage and the fact that Brad Culpepper won Immunity, Cirie was the ONLY person at Tribal Council who was not immune. It was the first-ever time this has happened in the game and Cirie was given a heroic send-off from Probst, the jury, and her fellow contestants. This was not her first rodeo (it was her fourth), and Cirie has cemented her legacy as one of the greatest, nicest people ever to play the game. She famously rose “off the couch” to represent the average Survivor fan, and went on to become a 2nd ballot Survivor Hall of Famer. Having played 121 days in the game, she holds the record for female contestants and is third overall (behind Ozzy and Boston Rob). Impressively, Cirie became only the sixth player in history to make it through the entire game without ever having her name written down once (save for quits and evacuated players). 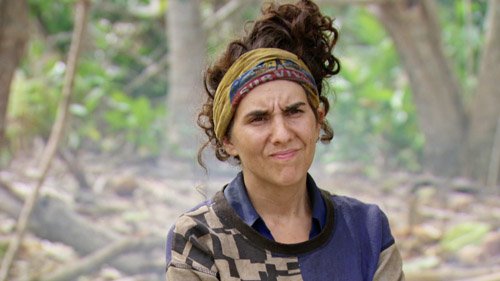 Behind Cirie, Aubry Bracco was the next member of the jury. Aubry is a zany, comic-relief on the island, and might be best known for her “highs and lows” in the game…it seems every time something positive happens to Aubry, it’s followed by something negative. She made it the full 39 days her last time out, losing the Final Vote to Michele Fitzgerald, so getting her torch snuffed this season gave her the “full experience,” as she told Probst on her way out. Aubry was given a pretty quiet edit overall, and never really factored too heavily into much of the drama. Still, she made it 37 days this time around before exiting, when she wasn’t able to convince Sarah and Tai to keep her around instead of Troyzan. 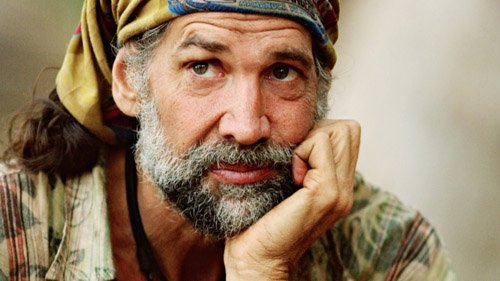 Speaking of Troyzan, let’s face it: He’s a lovable dude but has no chance of winning Survivor this or any other season. He found an Idol early in the game and finally played it to save himself during the Finale, but mostly he was seen as a “floater” or a “passenger,” and a close ally to Brad Culpepper. He was almost completely ignored during the Final Tribal and received no winning votes. He simply didn’t do enough of anything – socially, physically, or strategically – to factor into the game. Still, he was there on Day 39 despite being on the bottom for most of the game. 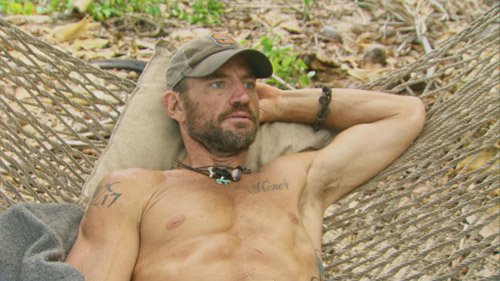 Brad Culpepper nearly willed himself to victory, but let his frustrations with Tai get the best of him. Culpepper played one heck of a game, and not just considering that he tied the all-time record for Individual Immunity Challenge wins with five. He dominated the game early on too and was in complete control of his tribe and alliance. Interestingly enough, this former NFL player did not fall into the “Alpha Male” stereotype (until, sadly, the finale). He was seen as being very emotional and centered, and even in moments where others like Deb got in his face and challenged him, he was able to maintain his calm and collected demeanor. Surely he was a threat all the way through, and his Challenge dominance down the stretch should act as a reminder as to why big physical guys like him are usually taken out prior to the merge. Brad though, decided that he could win against Sarah over Tai, and that ended up being a million dollar mistake…the Live Reunion Show proved that Brad would have ultimately won the game had he brought Tai. Still, he earned three total votes to win up against Sarah (he received votes from Ozzy, Deb, and Sierra). 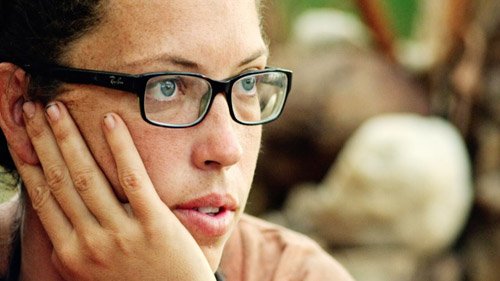 Then of course there is the winner and Sole Survivor of Survivor: Game Changers, Sarah Lacina. She started this season as one of the few contestants – like Hali and Sierra – where many fans were questioning why she was even asked back to play. She was memorable her original season for being able to sniff out the fact that Tony Vlachos was a cop, but she didn’t really do much else that would hint at her potential during a “Game Changers” season. Well, she proved the critics wrong.

Sarah came out of the gates swinging, hell-bent on playing a game that was closer to “criminal” than it was “cop.” She forged real personal relationships early in the game, and she found herself being the deciding vote time and time again. As we saw in her confessionals, she wasn’t always convinced that her moves were the “right” ones, but she executed them with bravado. Her game was almost up-ended, ironically, by her closest ally Cirie, when her extra-vote advantage was pretty much wasted when it didn’t have to be, but in a strange way, that whole debacle actually saved Sarah, because she might have been the unsuspecting target of Tai‘s treachery otherwise. She played hard, played to win, and got it done, getting seven votes to secure her victory (received from Zeke, Michaela, Cirie, Tai, Aubry, Hali, and Andrea).

I spoke with all six of these players: Cirie, Aubry, Tai, Troyzan, Brad and Sarah, and my full interviews with each one of them can be found in my super-sized edition of the FilmSurvivor Podcast here, or below.

Later, be sure to check back for my updated season-end rankings for both “Best Seasons” and “Best Winners.” And as always, the easiest way to get all of my Survivor coverage and movie reviews is to follow me on Twitter – @tomsantilli – or on Facebook.