Today, CBS has announced the all-new cast that will compete on everybody’s favorite Summer reality show, Big Brother! It’s the 21st installment of the show, and contrary to popular belief, this season does NOT feature any returning players…but that doesn’t mean that the cast comes without twists!

I’m honored to announce that I’ll be covering this upcoming season of Big Brother 21 right here on Reality Tea! But more on that later, let’s meet the 16 new contestants of Big Brother! 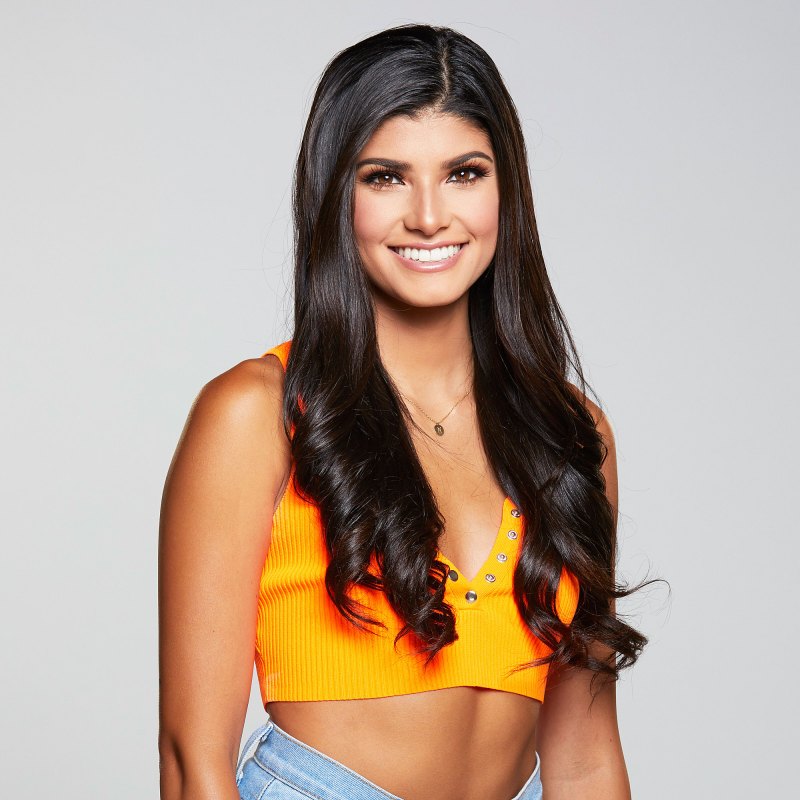 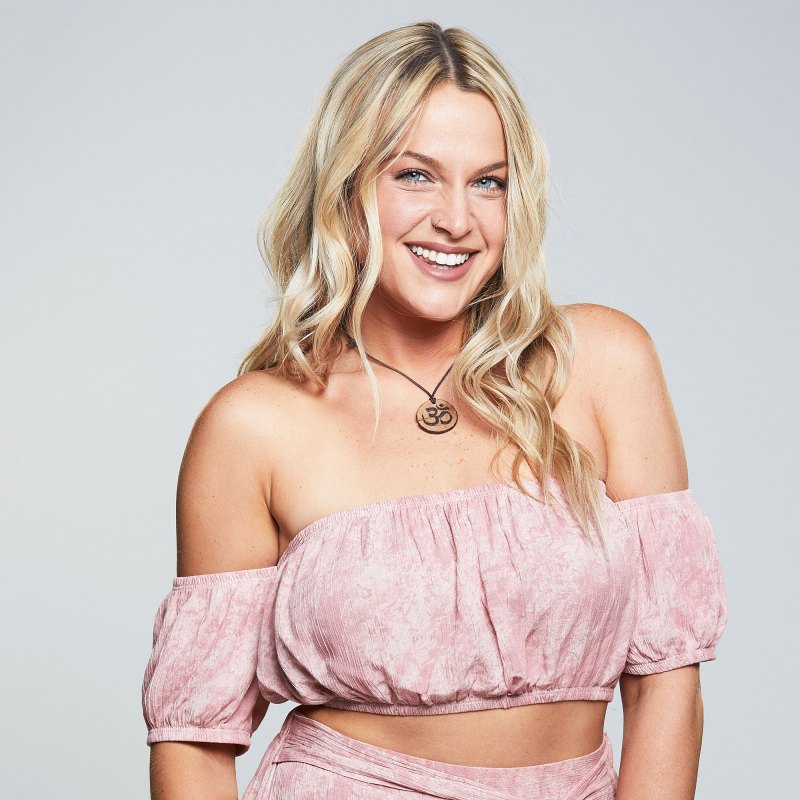 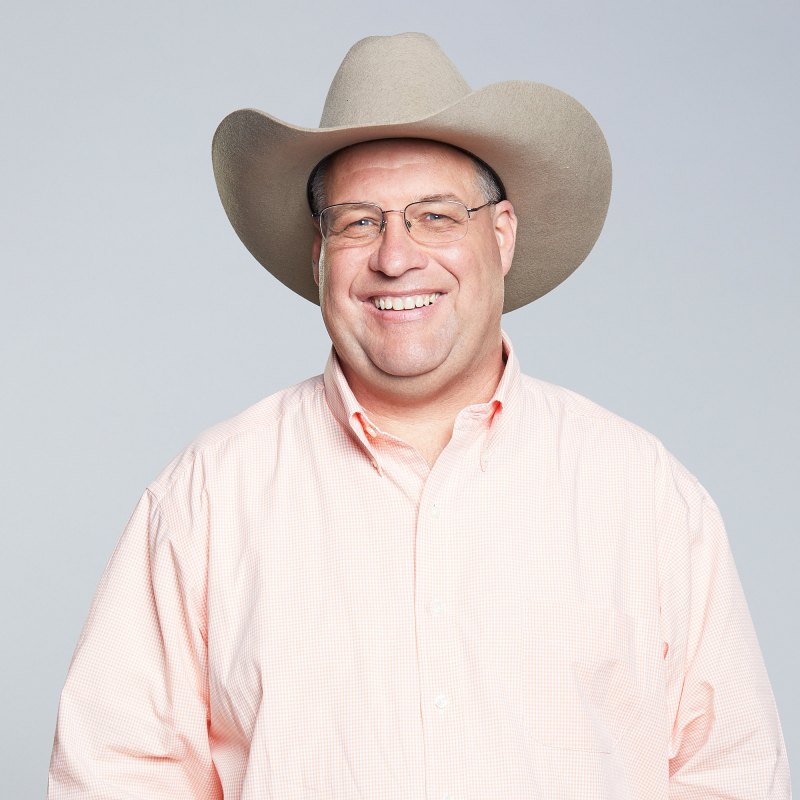 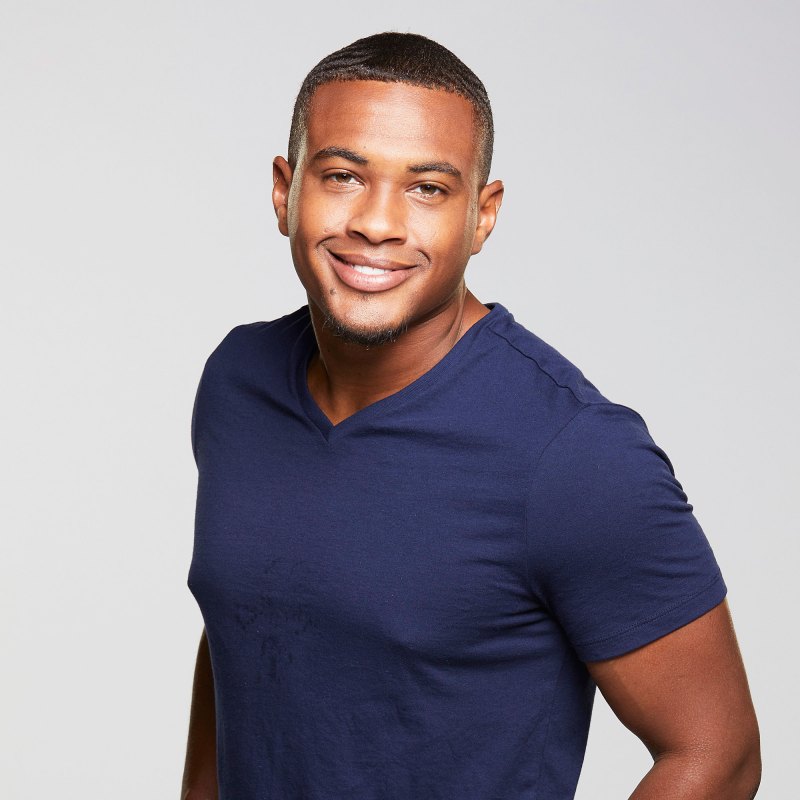 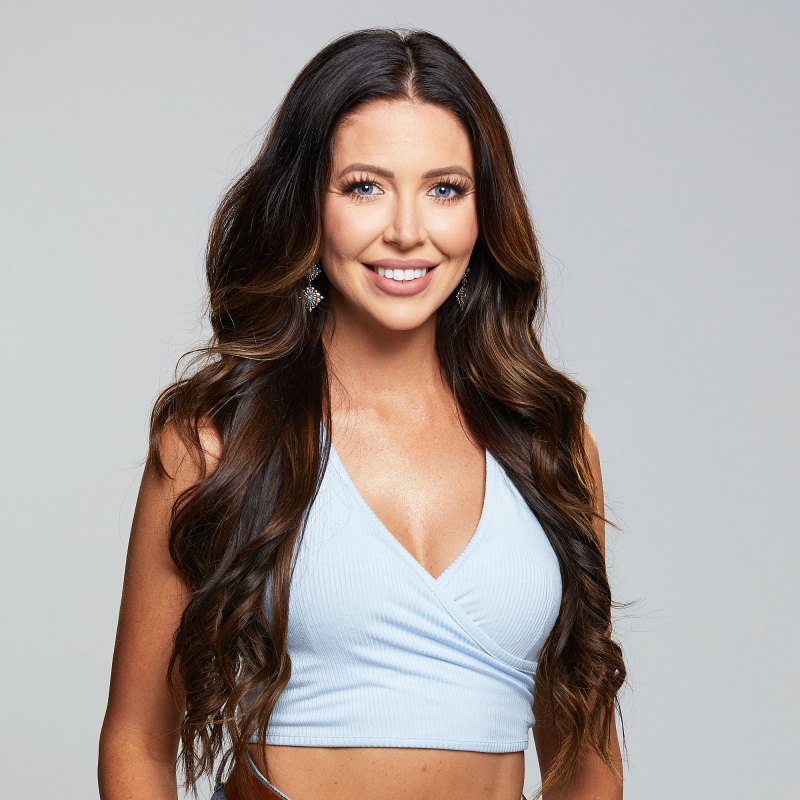 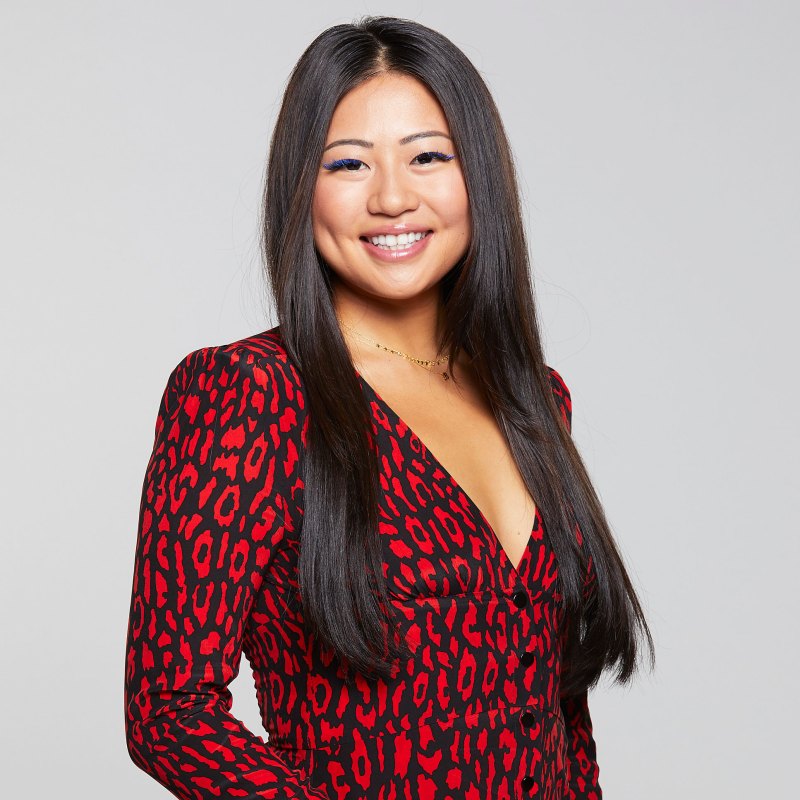 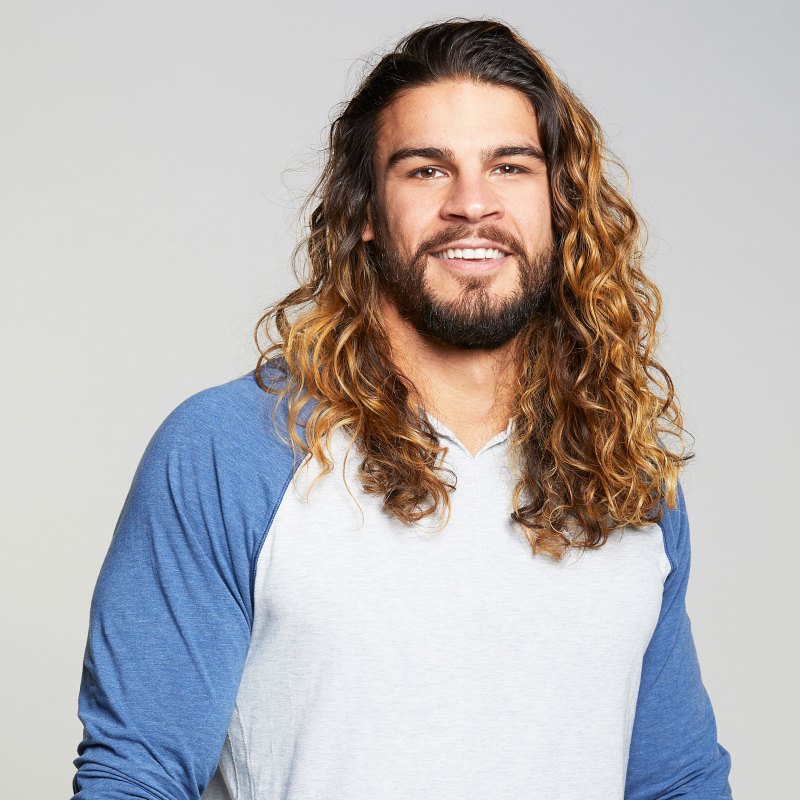 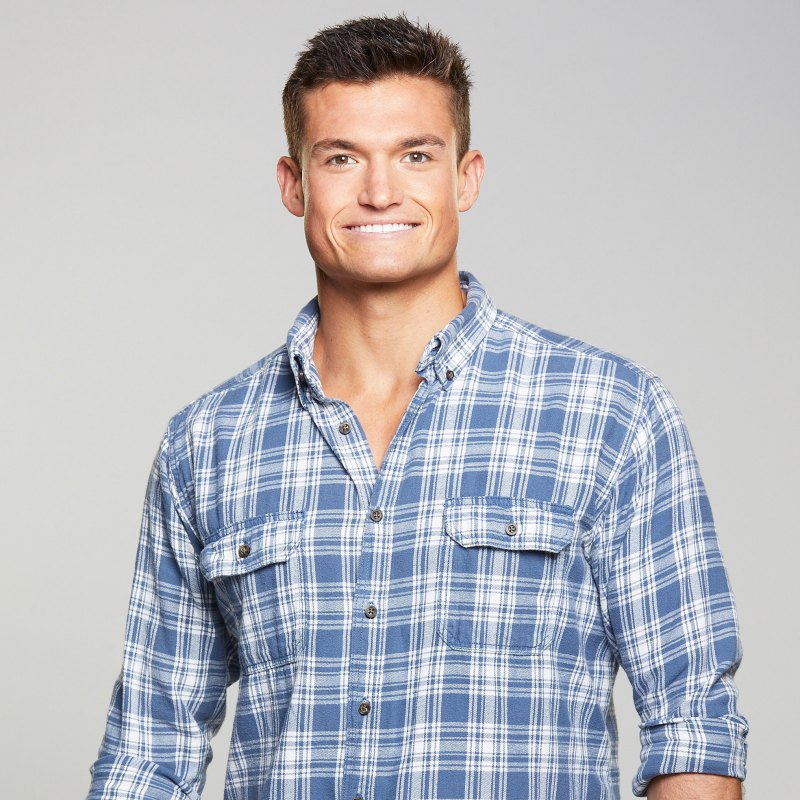 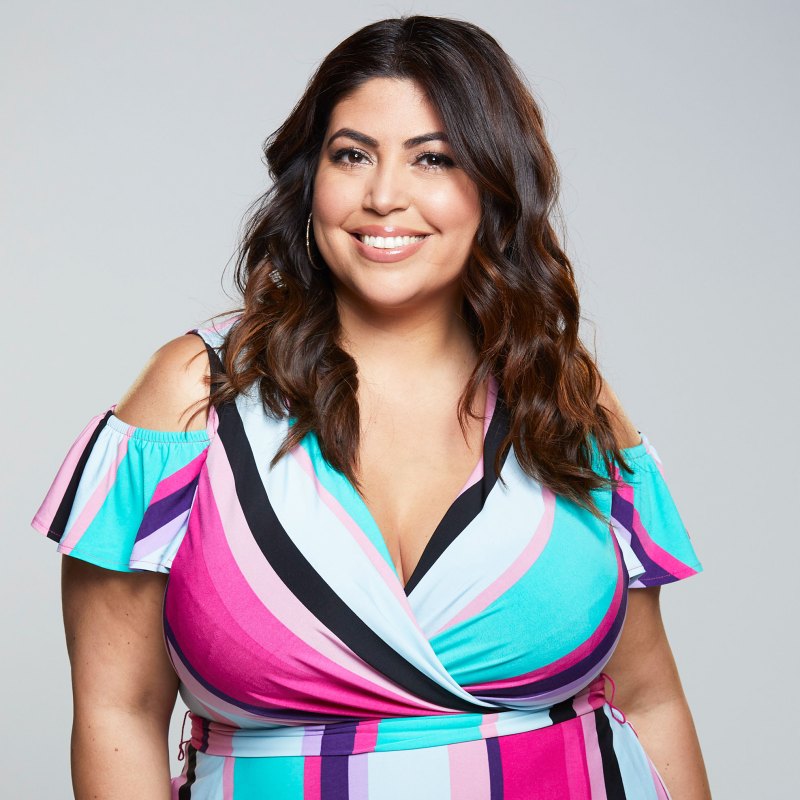 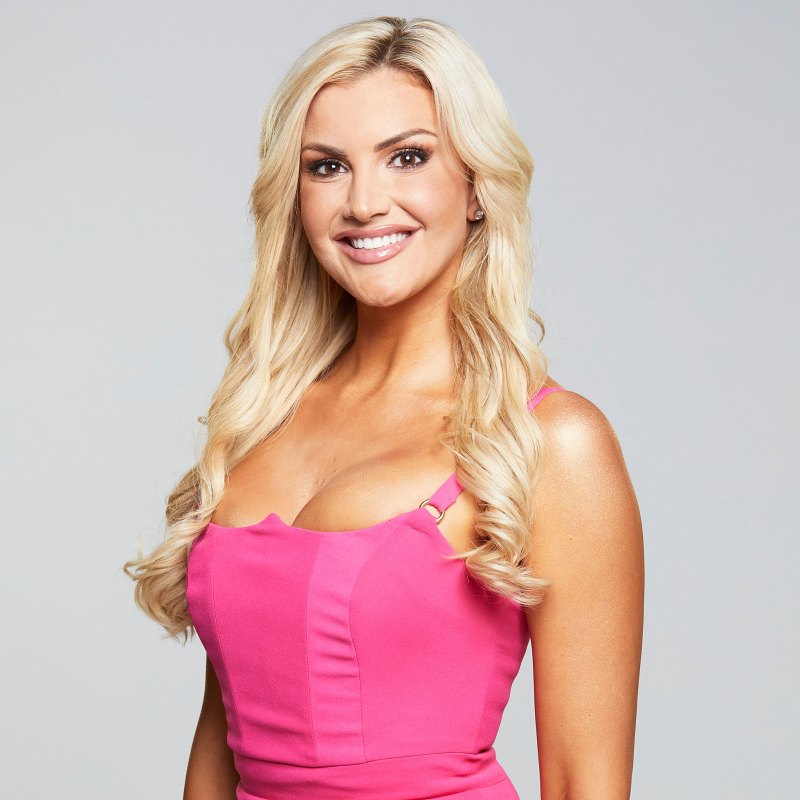 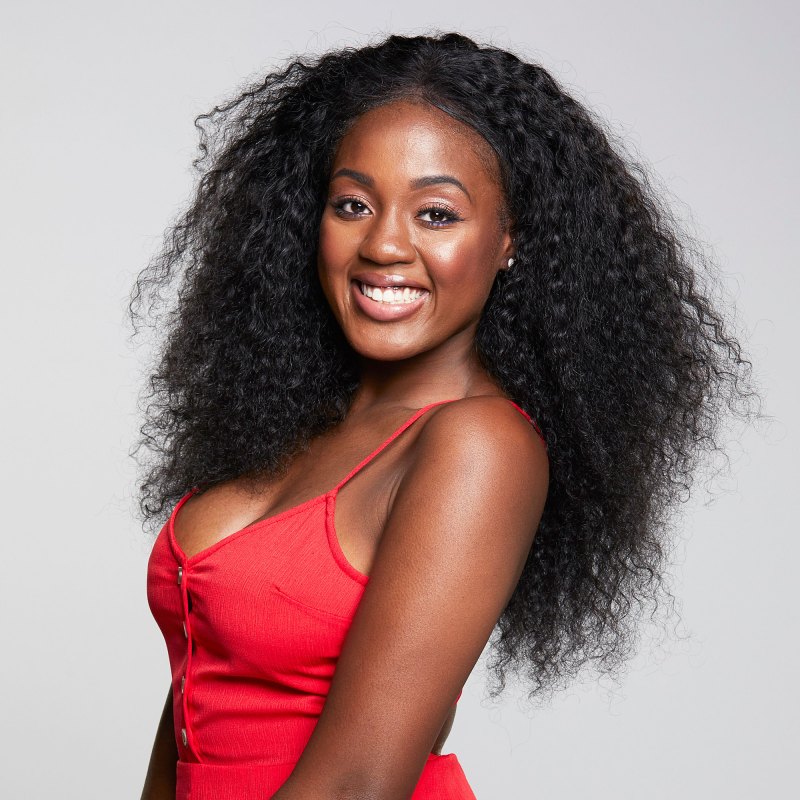 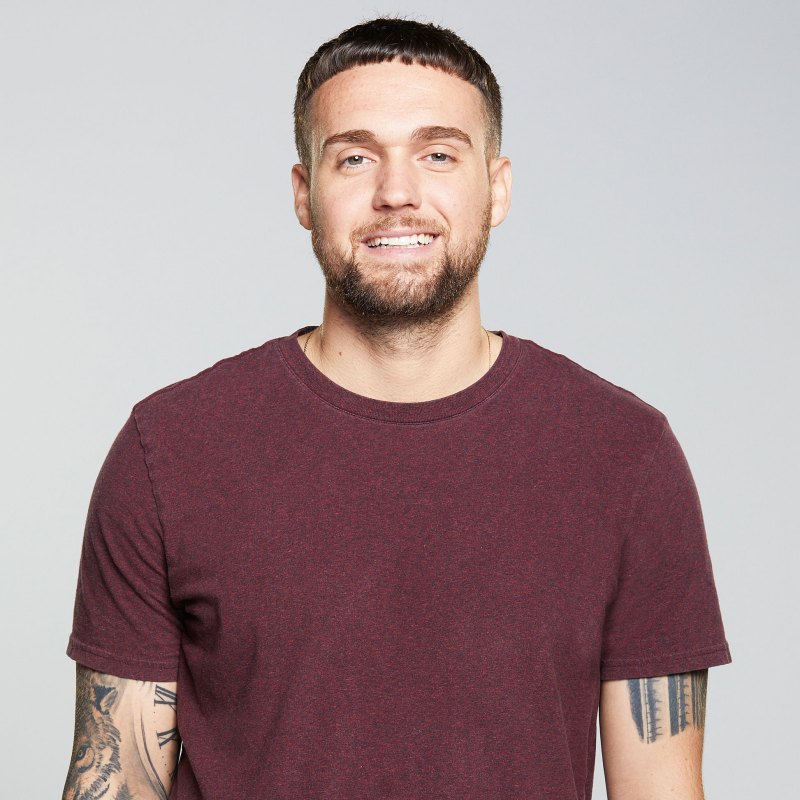 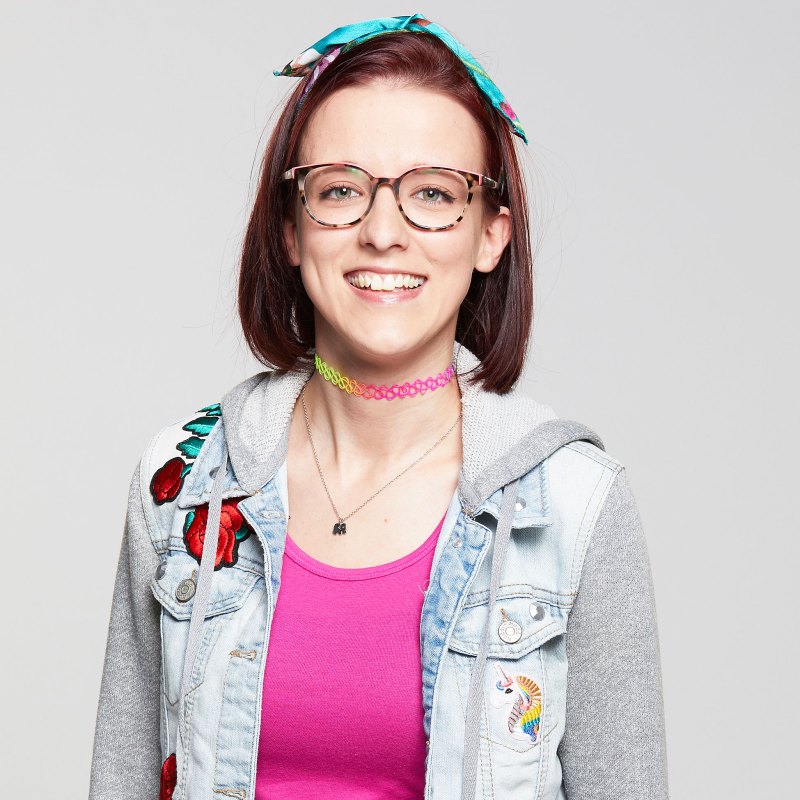 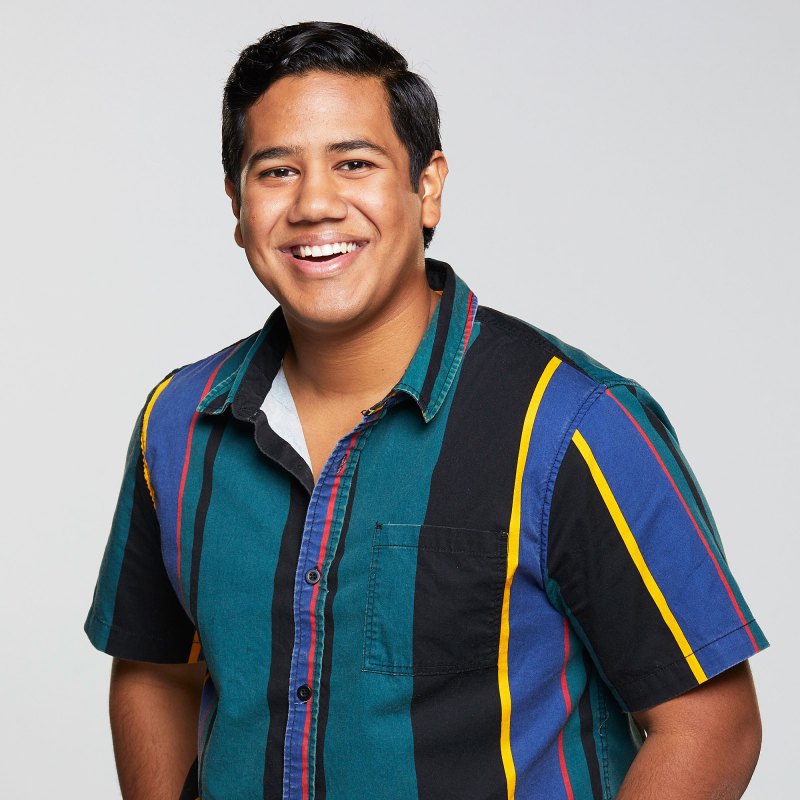 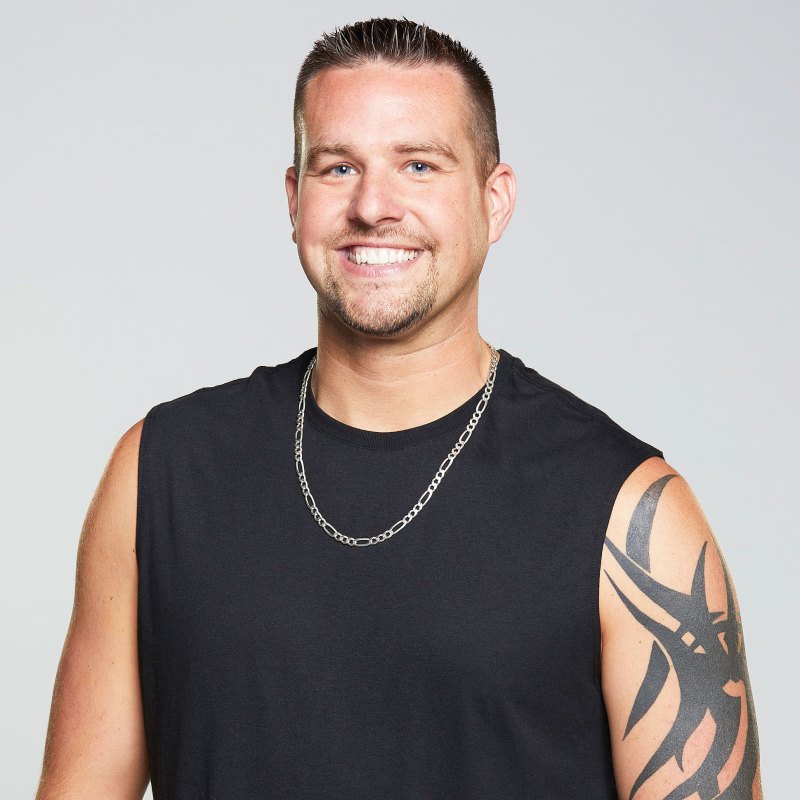 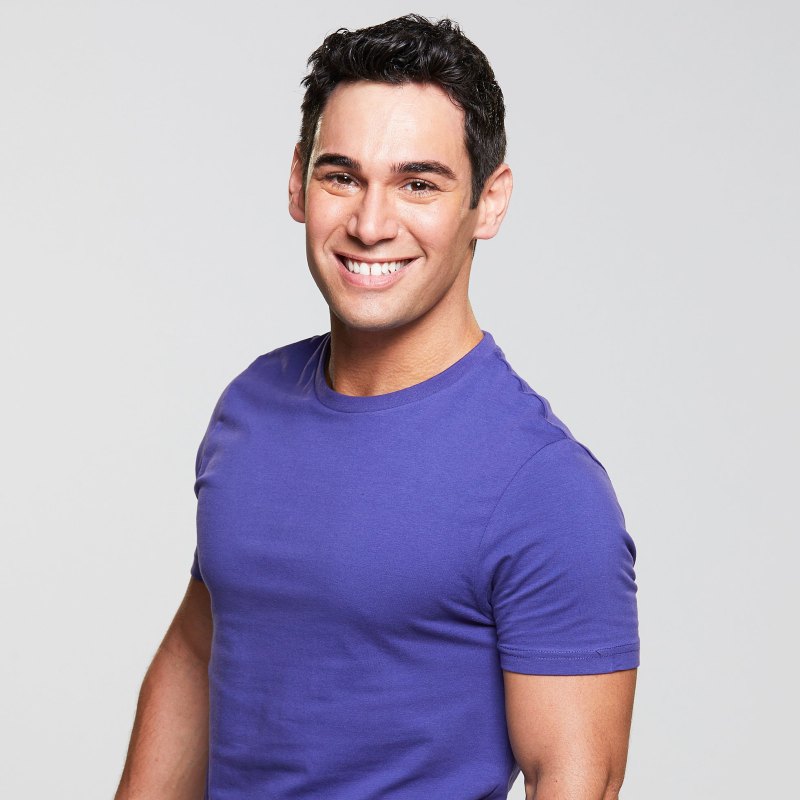 In addition to the cast announcement, CBS has also confirmed that host, Julie Chen Moonves, will be back as host…a few people had been worried since her departure from the morning show that she would leave Big Brother, but it’s safe that the good ole “Chen-bot” will be guiding us through yet another Summer, where we can “expect the unexpected” on a routine basis.

Big Brother 21 premieres on CBS, Tuesday, June 25th with a two-night Premiere episode. You can expect three episodes per week the entire season, and I’ll be here about once per week following eliminations to get you all caught up on the latest goings-on in the Big Brother House. As fate would have it, this season goes all the way through Finale Night which happens to be September 25th…the same night that we will see the Survivor: Island of the Idols (Season 39) 90-minute Premiere.

We’ve been promised a few twists right off the bat (what else is new?), so strap in and get ready for Big Brother next week!

TELL US – ARE YOU EXCITED ABOUT BIG BROTHER? DISAPPOINTED THERE ARE NO RETURNING PLAYERS? AND WHAT DO YOU THINK OF THE NEW CAST?