Very Cavallari viewers know that Kristin Cavallari used to be best friends with Kelly Henderson. Kelly appeared on the show all the time, serving as a sounding board for Kristin. Kelly even did confessionals. Kelly even got along well with Kristin’s soon-to-be-ex-husband Jay Cutler. So well that rumors swirled that the two of them were actually more than just friends.

On the show, Kristin said she didn’t actually believe the cheating rumors, but she was actually more upset with Kelly for feeding into the gossip in a quest to get attention; i.e. posting about Jay (way too often) on social media in the midst of infidelity allegations. Kristin also claimed Kelly stopped talking to her until filming for season 3 was coming up and Kelly asked about being on the show again. Thirst alert. Now, Kristin and Jay are duking out in court documents and seemingly planting articles in the press. Well, it seems like Kelly is back to her old tricks, using Jay for social media attention.

Yesterday, Kelly posted a photo, sitting with a man, sipping on drinks from a porch in Nashville. In the caption, she wrote “Much needed happy hour. Happy Friday y’all.” That man’s face was hidden, but his colorful bracelet stood out like a sore thumb. You know who else wears a beaded colorful bracelet? Jay Cutler, that’s who! Check out the photo evidence here to compare and contrast.

RELATED: Kristin Cavallari Claims Jay Cutler & His Lawyer Stopped Her From Using Her Portion Of Shared Money To Buy A Home

Is that actually Jay? Who knows? But, is Kelly using Kristin and Jay’s messy split to get some attention? 100%. She absolutely is. Let’s say that’s not Jay, she knows that she’s going to get higher engagement on Instagram than she ever has in he life.

If anything, I figured that Kristin and Kelly might come back together while Kristin is going through a tough time. But, this Instagram photo shows that Kelly is not #TeamKristin. Even if it’s not Jay in the photo, Kelly knows exactly what she is doing. 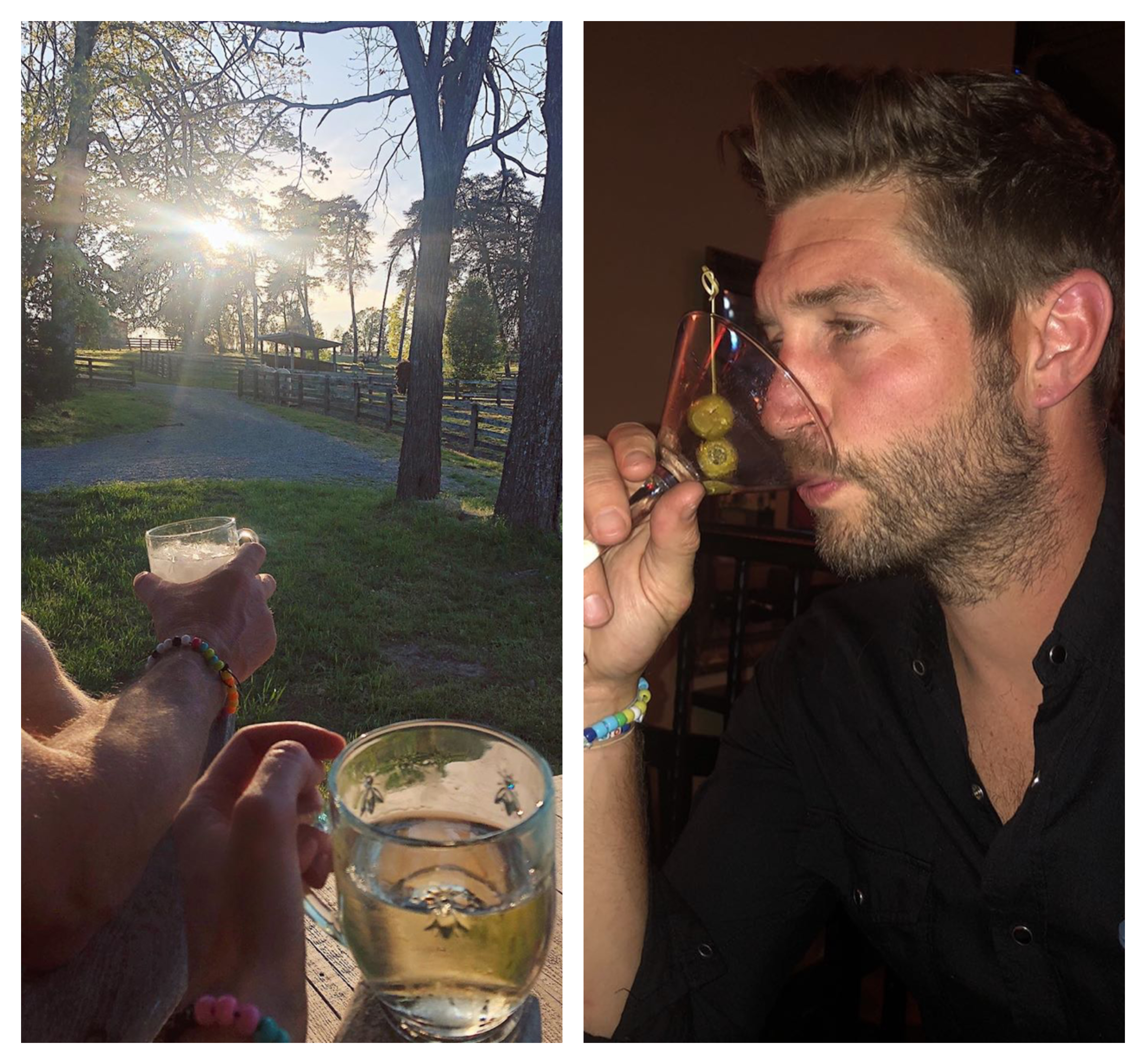 TELL US- DO YOU THINK JAY IS HANGING OUT WITH KELLY AFTER THE KRISTIN SPLIT? DID KELLY POST THIS TO GET ATTENTION? ARE YOU TEAM KRISTIN OR TEAM JAY?

Joe Gorga and Melissa Gorga have marketed themselves as a wholesome Italian-American family. That’s been their schtick on Real Housewives…
Reality News 14 hours ago

Dancing with the Stars is back for Season 31. The show has a new home on Disney+ and a new…
Reality News 4 months ago

Audrina Patridge Says That Leonardo DiCaprio Asked For Her Number

The stars of MTV’s hit The Hills were given another chance to monopolize our TV screens when The Hills: New…
Reality News 5 months ago

MTV gave music fans everything they wanted and more. For many years, the network’s sole purpose was devoted to distributing…
5 months ago

Audrina Patridge starred in both The Hills and The Hills: New Beginnings, which launched in 2019 without Lauren Conrad. According…
Reality News 5 months ago