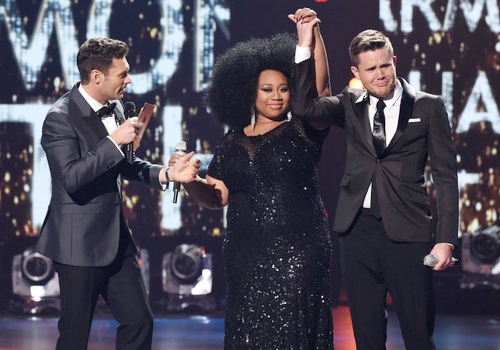 American Idol has come to an end… for now… and I, for one, am sad. Last night, Trent Harmon was named the Season 15 winner, and the “bookend” to Kelly Clarkson. Today, both Trent and La’Porsha Renae signed major record deals, however. Both well deserved.

As an American Idol super fan (and I’m not ashamed to admit it), I loved every minute of the finale, though I did feel a little bad for this season’s finalists, who were reduced to singing backup and rolling a gift for Ryan Seacrest onto the stage. Instead of the usual finalist & artist pairings, we were treated to non-stop performances by past American Idol contestants, including Chris Daughtry, Jordin Sparks, Carrie Underwood, Jennifer Hudson, and more. Sadly, a very pregnant Kelly wasn’t able to attend, but she did pre-tape a medley of her greatest hits, ending with an acappella “A Moment Like This.”

Notably missing (to me anyway) were Adam Lambert, Haley Reinhart, Casey Abrams, Crystal Bowersox, and a mention of late Michael Johns. But, still, it was a great two hours of television. That I may or may not have watched twice already. 😉 Look below for pictures from the American Idol series finale. 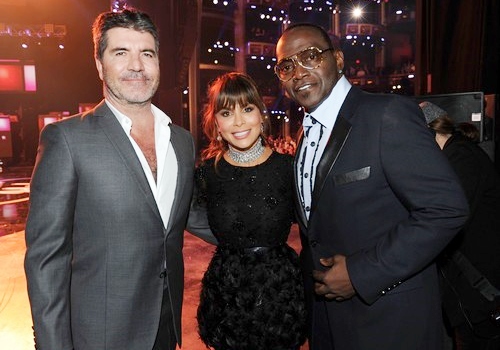 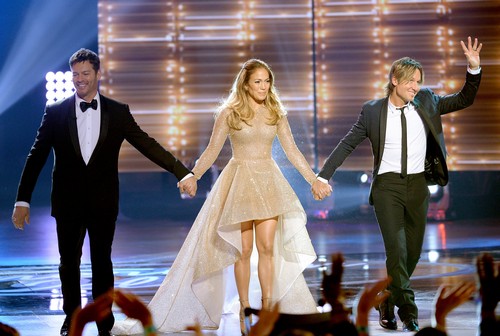 I have a confession. I love American Idol. In 13 years, I haven’t ever missed an episode, and it’s one…
Photos 8 years ago

How Much Did Past American Idols Earn In 2012?

Scotty IS the new American Idol! In the season finale of American Idol the country showdown between finalists Lauren Alaina…
Reality News 12 years ago

Over the weekend, there were talks that Paula Abdul may not return for season 9 of American Idol according to…
14 years ago