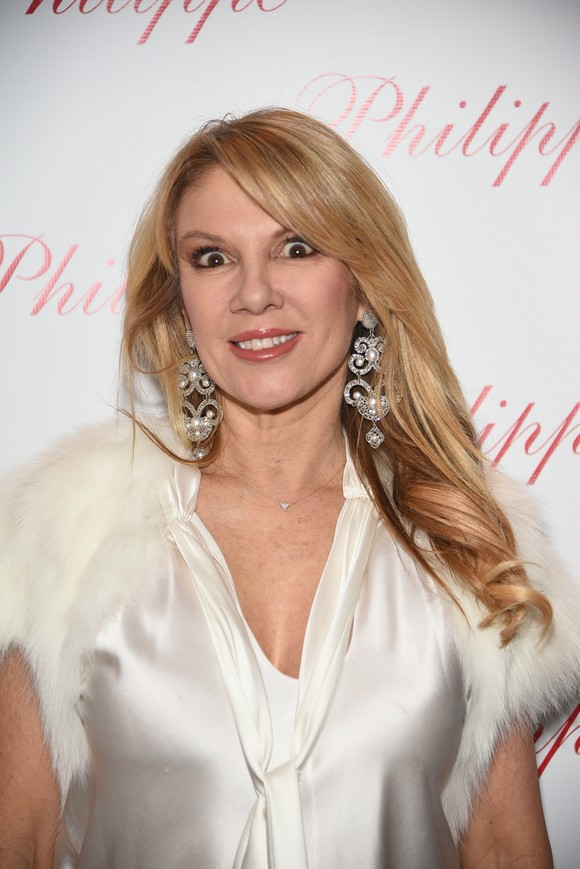 In this week’s roundup of reality star sightings, we have The Real Housewives of New York star Ramona Singer (and her famous crazy eyes) attending the 10th anniversary party for Philippe Restaurant in NYC.

We also have Kyle Richards, Kris Jenner, and Faye Resnick seen going to dinner together at Craigs restaurant to celebrate Kyle’s birthday.

The Real Housewives of Atlanta stars Porsha Williams, Mama Joyce, Shamea Morton and the newly-engaged Demetria McKinney stepped out this week to attend a screening of “Ride Along 2” in Atlanta.

NeNe Leakes and the cast of The Real Housewives of Potomac were on the red carpet at the 2016 Winter TCA Tour for NBCUniversal.  NeNe was promoting Fashion Police, while the RHOP cast was promoting their new season, which starts on Sunday night.

Happy Monday! We have a quick roundup of reality star sightings for you from the weekend! Amare Magazine celebrated Vicki…
Hot Photos 6 years ago

Reality Stars At the Golden Globes And More – NeNe Leakes, Kenya Moore, Lisa Rinna And Others

The reality stars were out in force last night after the Golden Globe awards. Kenya Moore and NeNe Leakes were…
Hot Photos 6 years ago