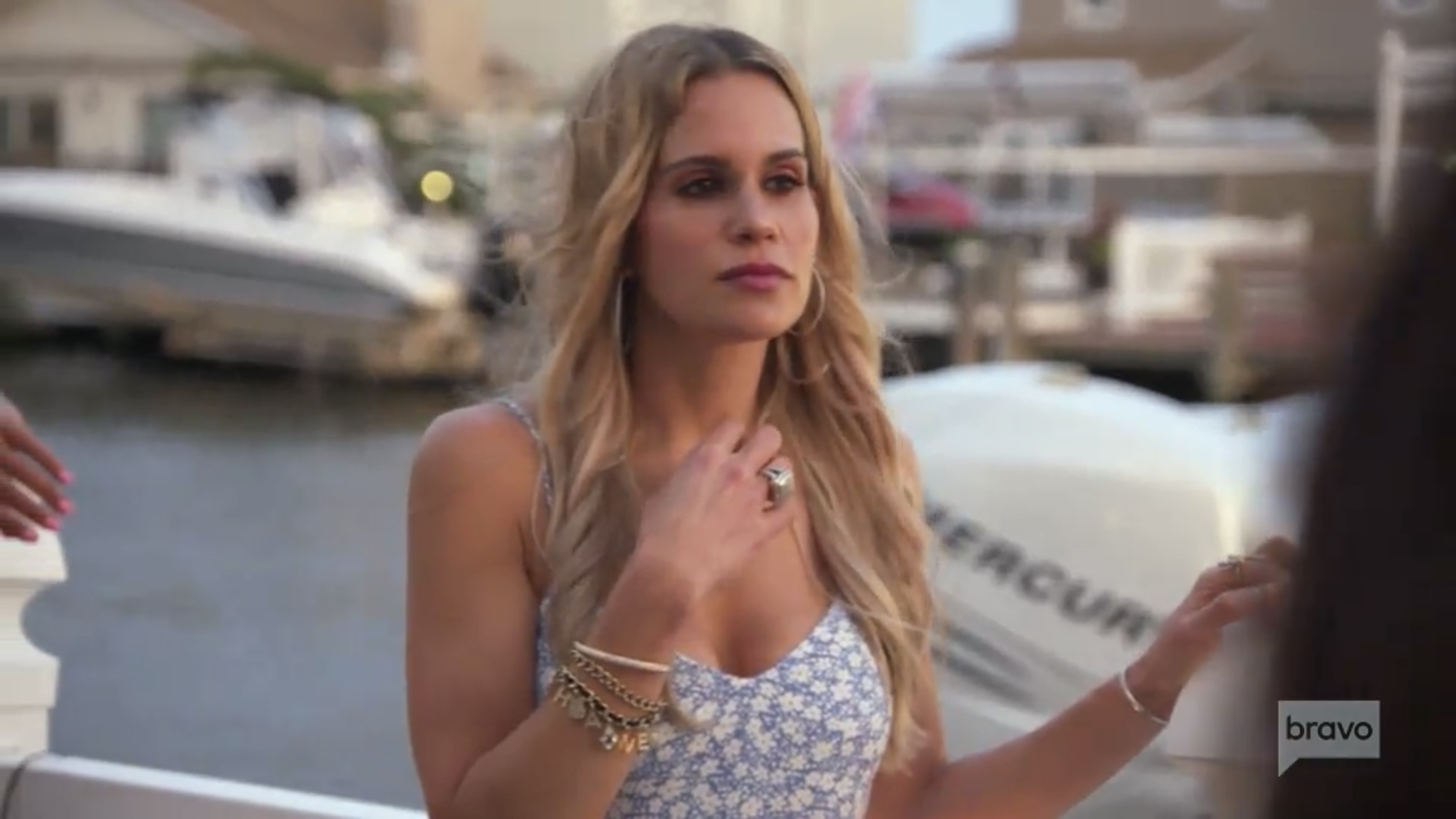 Many characters in Real Housewives of New Jersey history have attempted to take down Teresa Giudice, or at least hold her accountable, but all have failed miserably. Jacqueline Laurita and Caroline Manzo threw every low blow possible her way. The army of Kims has spread every rumor in the book about her.  Even her own ex-husband Joe Giudice got her thrown in jail, and Tre came back stronger every time.

And this season, we have Jackie Goldschneider trying to take a swing at it. SPOILER: it isn’t going well. Let’s remember that Teresa is arguably the queen bee of housewives, and Jackie started off as just a fan. Does she really think she stands a chance?

Tre and Jackie’s feud has been dragged out as the main storyline so far this season. It started when Teresa spread a rumor that Evan Goldschneider cheats on his wife at the gym. Jackie retaliated with the worst analogy ever that involved a rumor that Gia Giudice snorts cocaine at parties. And finally this week, the two RHONJ ladies were forced to be in the same room together — at the Jersey Shore, no less.

It’s clear this feud is far from over — Jackie even threw shady subtweets at Teresa during last night’s episode. “The rumor is her storyline, not mine. I moved on,” Jackie tweeted. Is she watching the same show as us? Just this week she took a (very lame) dig at Tre and her fanbase in an Instagram post. If anything, Tre gave Jackie a storyline by bringing up the rumor, leading to the fight. Tre IS the storyline of RHONJ and has been since the first season. Nice try, superfan.

Jackie also tweeted, “When someone is vicious to you, it’s more about their own issues than it is about you.” Who’s going to tell Jackie that Teresa is the last person to care about what people say about her on social media? Don’t get me wrong — I appreciate her attempts to try to use logic on Teresa and hold her accountable. There’s no doubt that Teresa has a history of problematic behavior, including spreading the Evan rumor. But while that may work in regular friendships, this is housewives. And in this game, Tre always wins.

TELL US – DO YOU BELIEVE THAT JACKIE IS ACTUALLY OVER HER FIGHT WITH TERESA? HOW LONG DO YOU THINK IT WILL TAKE THEM TO MAKE UP?